ALL GUILFORD RADIOLOGY STAFF HAVE BEEN FULLY IMMUNIZED AGAINST THE COVID-19 VIRUS. 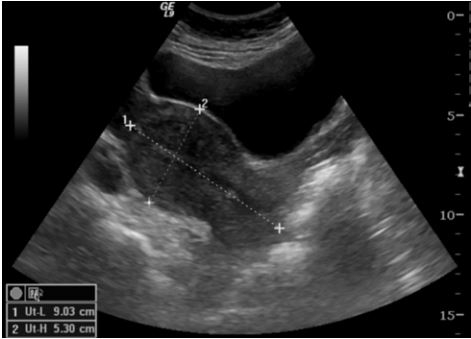 We offer 2 types of pelvic ultrasounds:

In women, a pelvic or abdominal ultrasound is most often performed to evaluate the:

Ultrasound examinations can help diagnose symptoms experienced by women such as:

In men, a transabdominal pelvic ultrasound (76856) is used to evaluate the: 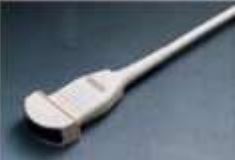 For most ultrasound exams, the patient is positioned lying face-up on an examination table that can be tilted or moved. 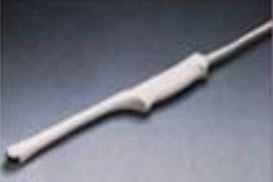 How should the patient prepare? The patient should wear comfortable, loose-fitting clothing for this ultrasound exam. She may need to remove all clothing and jewelry in the area to be examined. She may be asked to wear a gown during the procedure. For the transabdominal pelvic ultrasound, a full bladder is needed to visualize pelvic organs. Please have your patient drink 32 ounces of fluid 1 hour prior to the exam. No preparation is necessary for a transvaginal pelvic ultrasound.

Ultrasound imaging or sonography, involves exposing part of the body to high-frequency sound waves to produce pictures of the inside of the body. Ultrasound exams do not use x-rays. Because ultrasound images are captured in real-time, they can show the structure and movement of the body's internal organs, as well as blood flowing through blood vessels. Ultrasound imaging is a noninvasive medical test that helps physicians diagnose and treat medical conditions.

Doppler ultrasound is a special ultrasound technique that evaluates blood flow through a blood vessel, including the body's major arteries and veins in the abdomen, arms, legs and neck. Ultrasound scanners consist of a console containing a computer and electronics, a video display screen and a transducer that is used to scan the body and blood vessels. The transducer is a small hand-held device that resembles a microphone, attached to the scanner by a cord. The transducer sends out high frequency sound waves into the body and then listens for the returning echoes from the tissues in the body. The principles are similar to sonar used by boats and submarines.

Ultrasound imaging is based on the same principles involved in the sonar used by bats, ships and fishermen. When a sound wave strikes an object, it bounces back, or echoes. By measuring these echo waves it is possible to determine how far away the object is and its size, shape, and consistency (whether the object is solid, filled with fluid, or both). In medicine, ultrasound is used to detect changes in appearance of organs, tissues, and vessels or detect abnormal masses, such as tumors.

For most ultrasound exams, you are positioned lying face-up on an examination table that can be tilted or moved.

If you have any questions or concerns about your procedure, feel free to call us at 203-453-5123 or ­contact us online.